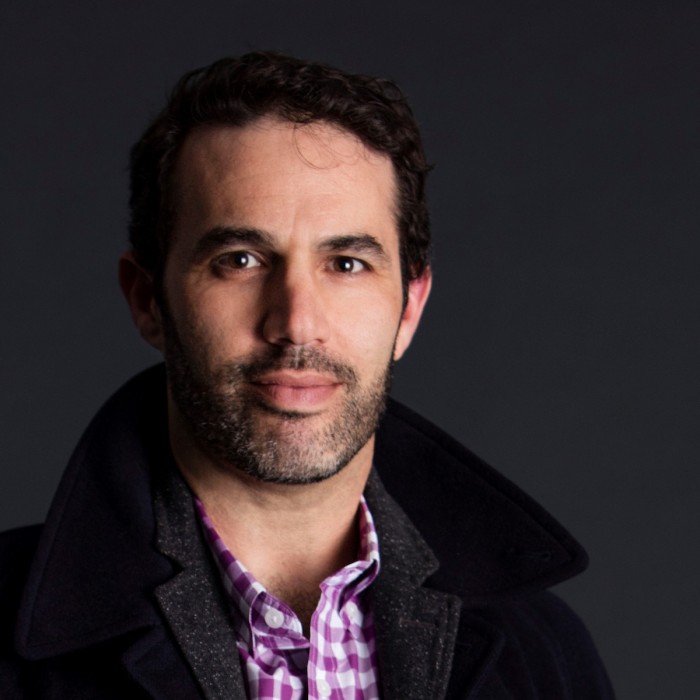 Mark Leibowitz graduated from Stanford University in 1998 with a degree in Economics. After working as an international business consultant in Los Angeles, Sao Paulo, and Buenos Aires, he returned to the United States and began pursuing photography. In a few short years, Mark began shooting editorial work for top... Read more 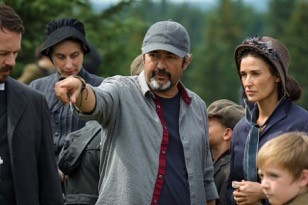 Before becoming a full-time director, Jon Cassar had an extensive background working as a Director of Photography, Camera Operator, and Steadicam Operator on over 35 movies, 70 television shows, videos, commercials and award-winning documentaries. Jon Cassar participated in eight seasons as the Director/Executive Producer of Fox’s Emmy® and Golden Globe®-winning... Read more 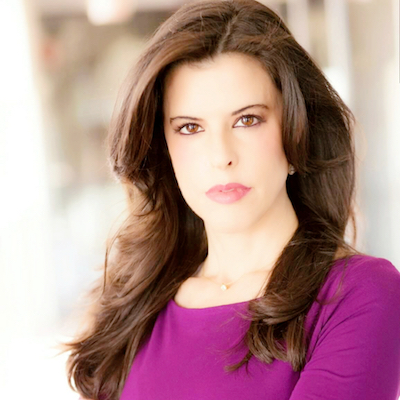 Keri Selig is a Golden Globe® and 5-time Emmy®-nominated producer and the Founder and President of Intuition Productions, a feature film and television production company in Hollywood. Before forming Intuition, Selig spent over a decade as an executive at a number of production/finance companies at various studios. She was Executive... Read more 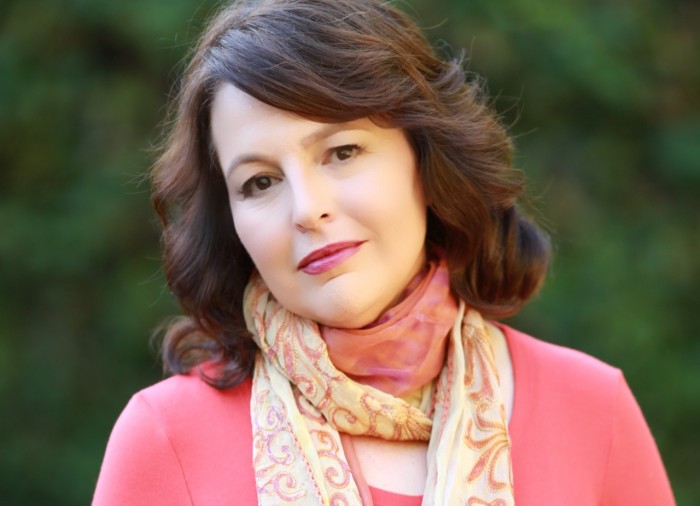 A New York City native, Nina R. Sadowsky is an entertainment lawyer (in recovery) who has worked as a film and television producer and writer for most of her career. Her debut thriller, Just Fall, was published by Ballantine in March 2016. Her second novel, The Burial Society, was published... Read more 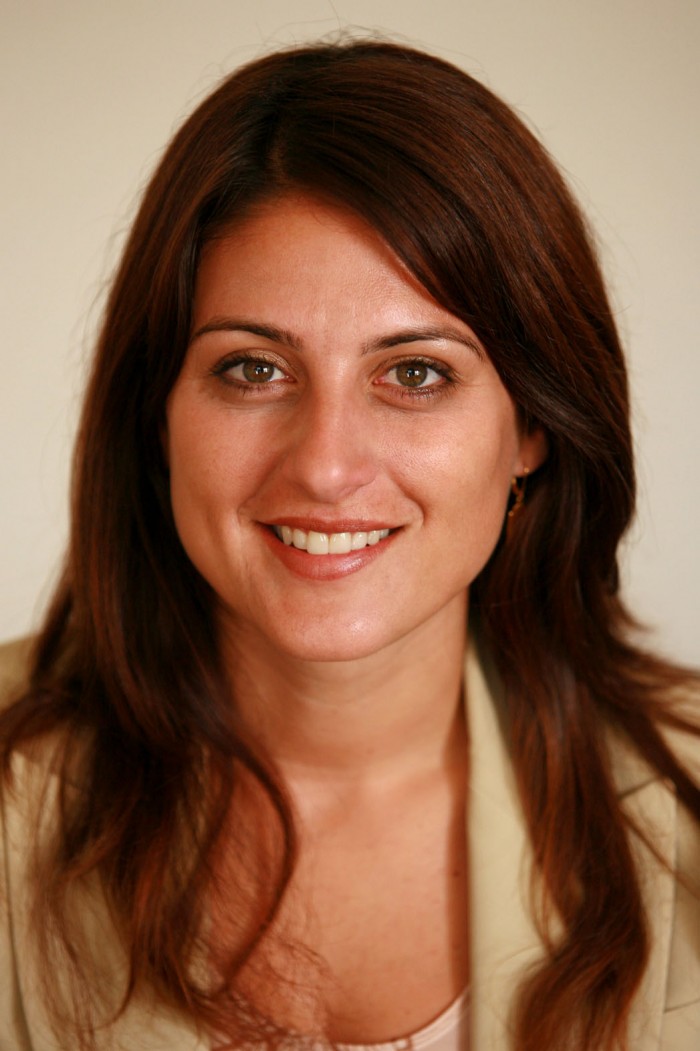 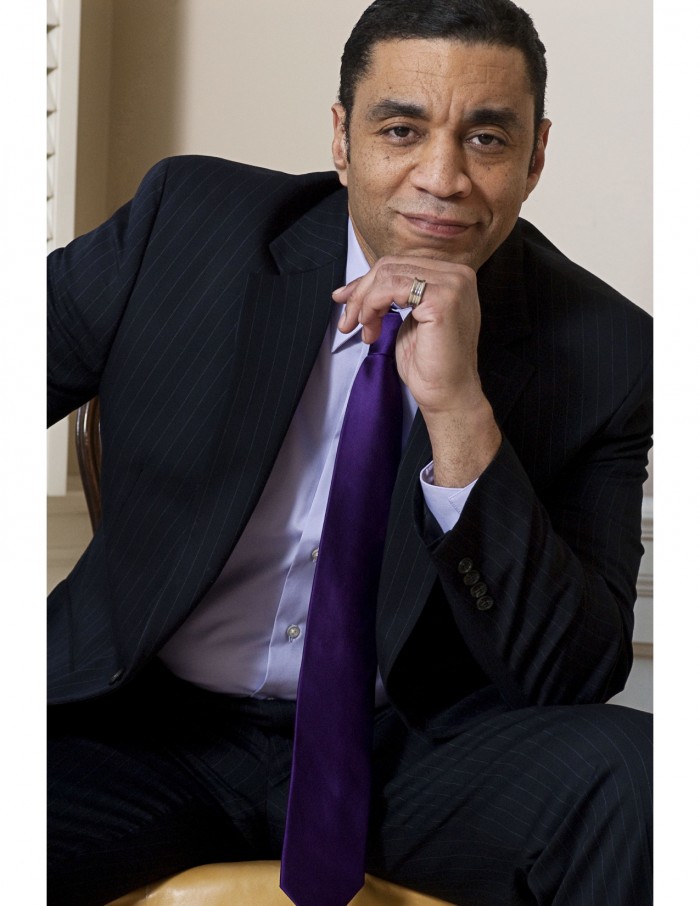 Harry Lennix is a distinguished film, television, stage actor, and producer. For the last seven seasons, he has starred as Harold Cooper, Assistant Director of Counter Terrorism for the FBI on NBC’s The Blacklist. NBC recently announced that the series will return for a ninth season. Moviegoers know Lennix from his... Read more 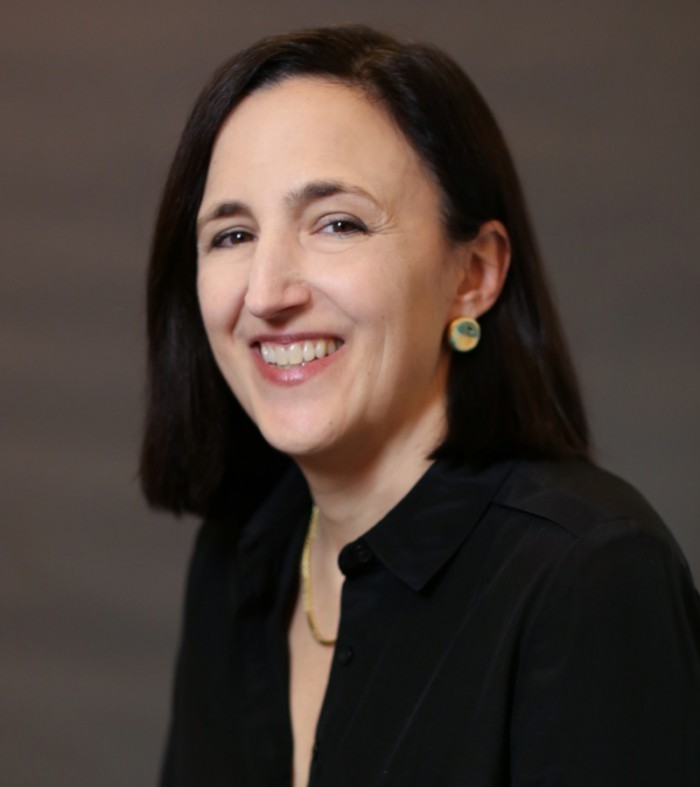 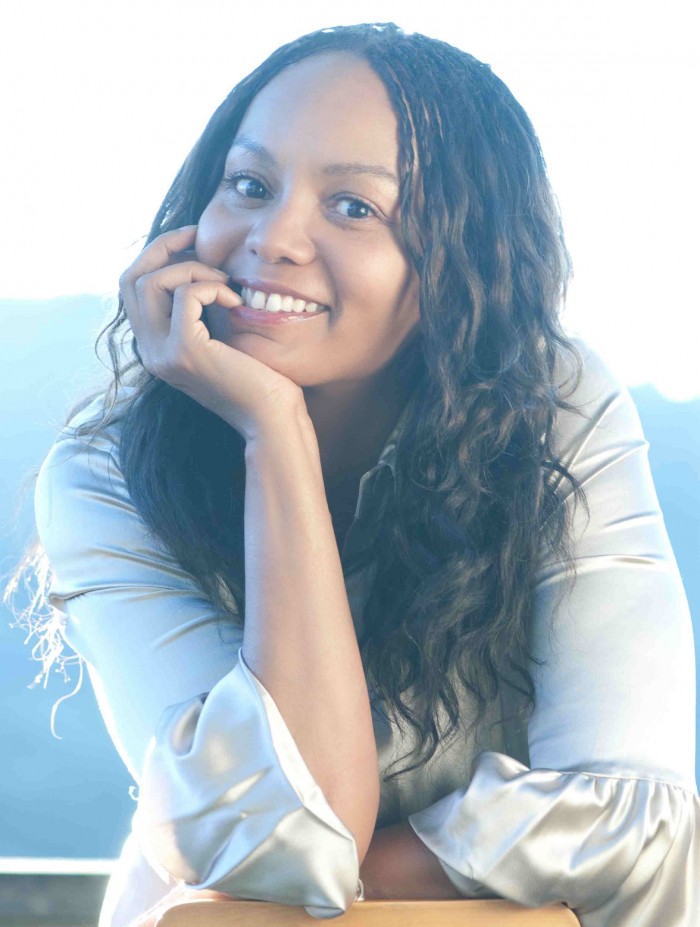 Anne Marie Fox is a native of southern California, educated at private Catholic schools with the exception of the three years spent attending Helmholtz Gymnasium in Heidelberg, West Germany from ages 10 through 13. During this time abroad she began her fascination with photography, cinema, and writing. Her passions marry... Read more 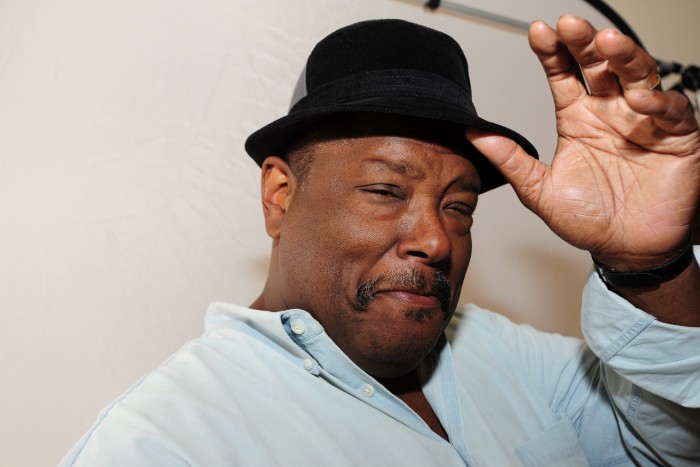 Weaned on the images of Kirby and Steranko in comics and Hammet and Himes in prose, Gary Phillips was born under a bad sign and only through writing does he hope to get out from under. Gary has written for the Los Angeles Times Magazine, San Francisco Examiner, Washington Post... Read more 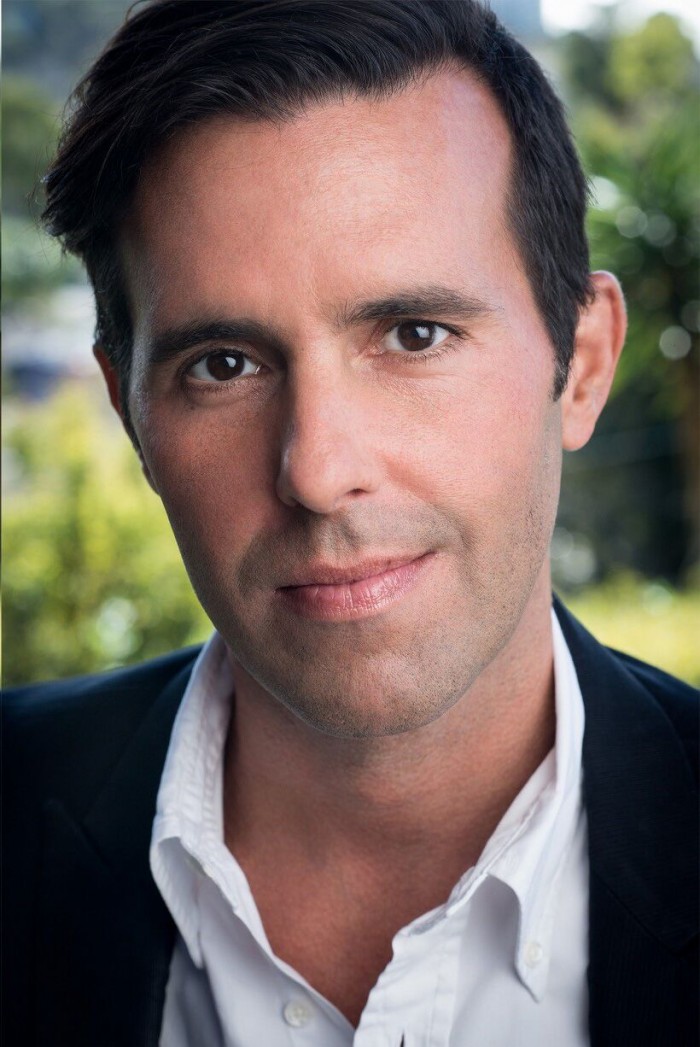