StandCreative™ Series I features creatives telling their own stories about what they do and how piracy has affected their ability to make a living. Whether you are a photographer, a filmmaker, a musician, songwriter, novelist, playwright, or painter – the work that you do matters and has value. And we want to hear from you, because your voice matters.

In February 2014, we launched CreativeFuture as a coalition of 65 companies and organizations. Today, we are over 490 companies and organizations and over 100,000 creative individuals – encompassing film, television, music, photography, and book publishing. We speak up about what’s important – creativity. We speak up about our fundamental right to determine how our works are distributed.

For two years now, we have heard countless stories from emerging and independent creatives about their personal experiences – how the for-profit digital theft of their work has hurt them.

People create. Not machinery, not conglomerates, but people. People you may know. We think it’s time to put faces to the stories they are telling.

It is the woman working on her laptop at Starbucks. It’s the guy picking up his kids from school. It’s your neighbor. Not all of them are famous celebrities or executives. They may not be well-known, but they are also talented, hard-working people trying to make a living doing what they love.

We want to share their experiences in a new series we’re calling the StandCreative™ Series.

Here’s an excerpt from the one of these stories written by artist and musician Lisa Hammer:

“I spent thousands of hours and dollars studying film-making, music, and acting. I have been creating my own work since the 80s and for many, many years I was able to make a good living as a filmmaker/musician.

I am a small, indie filmmaker creating content with my own pocket money and fan-funding. For the first time in my career, my bills are piling up and I can’t keep up. I have no idea how to monetize my work or continue to afford making my films and music.”

For two years now, we have taken a stand and spoken up about the value of creativity – and now we are providing a platform for creatives to share their stories. Stand with us by sharing these stories and sending us your own. Tweet at us, post a message on our Facebook page, or post your story on your own platform and tag CreativeFuture. You can even email us your story here.

Thank you for sharing these stories and for sending your own.

StandCreative™ – we are all stronger when we stand together. 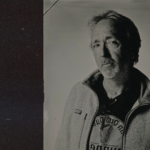 For most creatives, when faced with the pervasive problem of litigating infringement of their work, the solution is to hire a lawyer. For photographer Earl Richardson, the solution was to become a lawyer himself. A former photojournalist, Richardson experienced the decline of the newspaper industry from the inside. At the... Read more 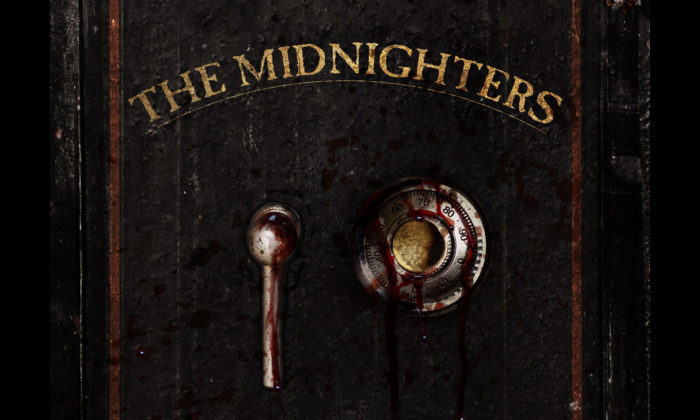 [All photos courtesy of Julian Fort] When we last spoke with Julian Fort, in September of 2018, he had recently completed his first feature film, The Midnighters. With a powerful lead performance from Leon Russom (The Big Lebowski), the indie thriller made the most of its shoestring budget and has... Read more 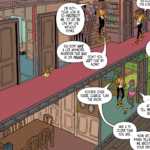 With their expressive visuals and cartoony speech bubbles, comic books offer the breeziest of reading pleasures, even when the material is dark or heavy. But don’t mistake “breezy” for “easy.”  In their acclaimed comic book series, Crowded, the self-described, British-born “comics line art duo” of Ro Stein and Ted Brandt flex an illustrative panache so... Read more

How to Build a Thriving Content Platform in the Age of Streaming Piracy, Part 3: Black Belts vs. Pirates 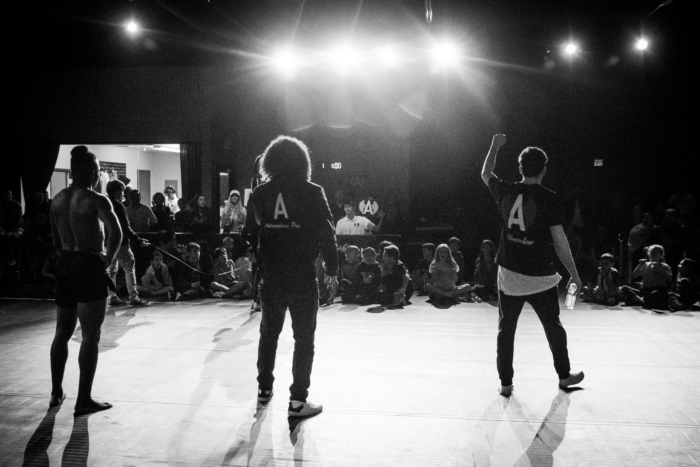 “Black Belts vs. Pirates” is the last of our three-part series about what it takes to build a successful content platform in the age of streaming piracy. In Part 1, “The Black Belt,” we dug into the life and times of entrepreneur Jimmy Kane, and learned how a grainy YouTube... Read more

How to Build a Content Platform in the Age of Streaming Piracy, Part 2: Easy to Use = Hard to Make 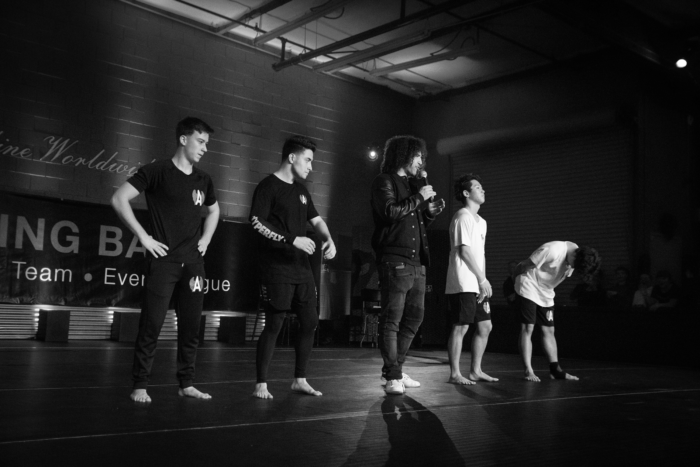 “Easy to Use = Hard to Make” is the second of our three-part series about what it takes to build a successful content platform in the age of streaming piracy. In Part 1, “The Black Belt,” we dug into Kane’s background and learned how a grainy YouTube video from his parents’ martial... Read more

How to Build a Thriving Content Platform in the Age of Streaming Piracy, Part 1: The Black Belt 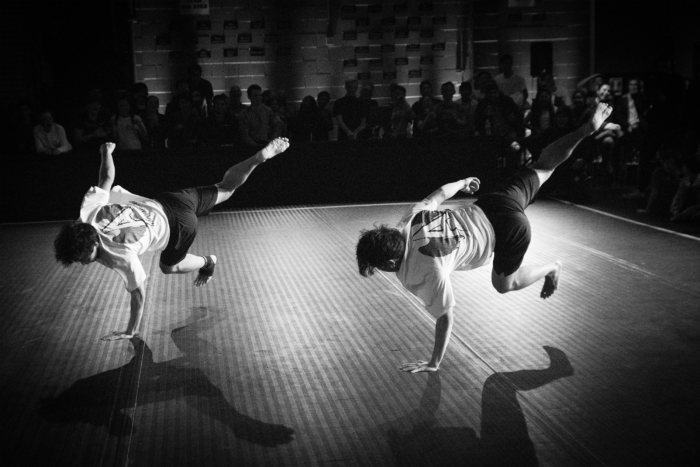 “The Black Belt” is the first of our three-part series about what it takes to build a successful content platform in the age of streaming piracy. Click here for Part 2. Before skateboarding was a multibillion-dollar industry, it was the fringe pursuit of a youth counterculture kick-flipping in backyards, empty... Read more