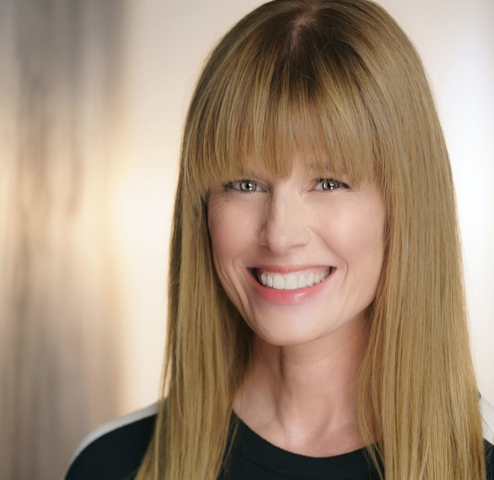 Jessica Bendinger’s movies have grossed over $500 million worldwide and have spawned sequels, TV shows, and Jeopardy! questions. Her directorial debut Stick It (starring Jeff Bridges) had the highest per screen average during its opening weekend and was the No.1 download on iTunes for seven straight weeks. An acclaimed Hollywood... Read more 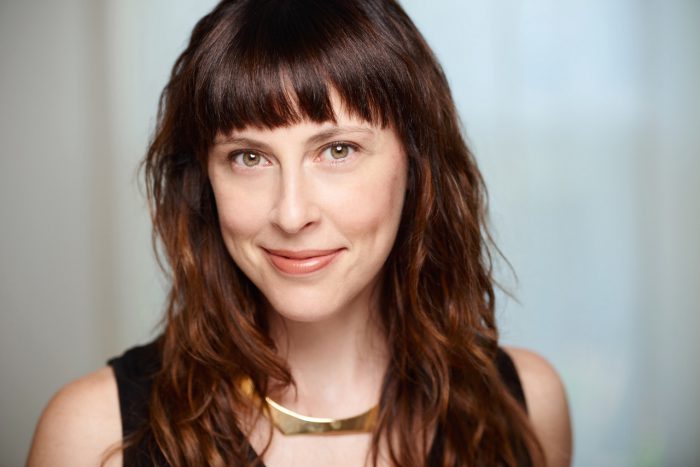 Katie Irish is a costume designer, best known for her work on the award-winning FX series The Americans. She began as a shopper for the first season of the show, became assistant designer for seasons two and three, and then took the helm as designer during season four. The final season... Read more 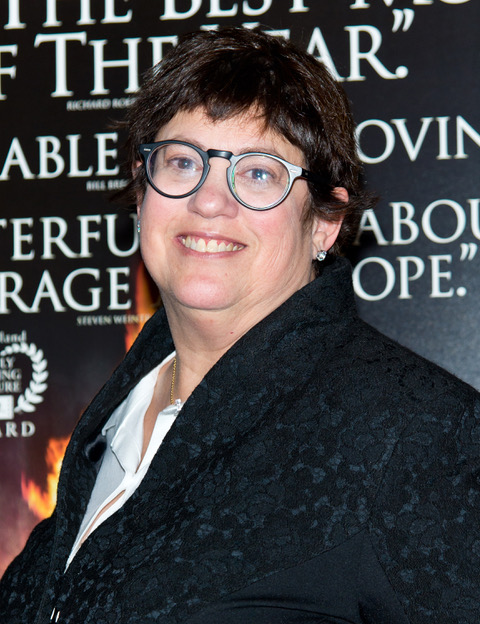 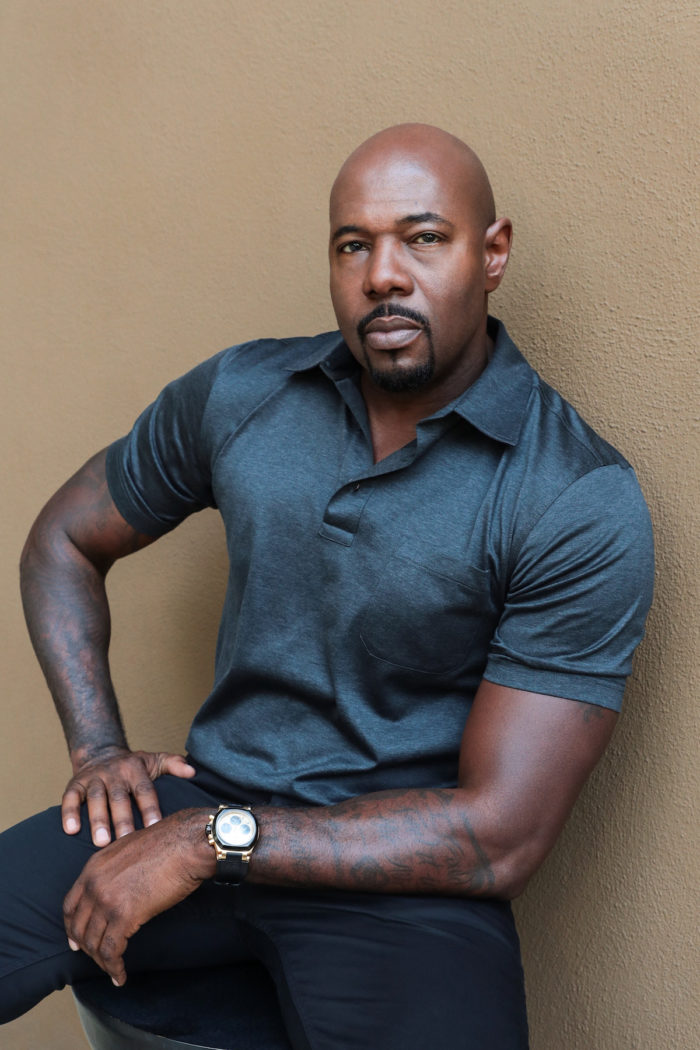 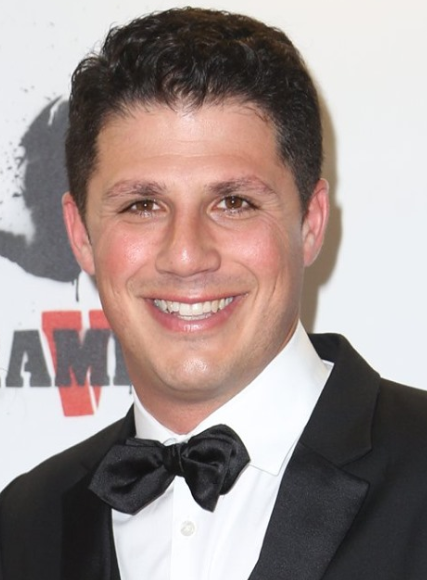 Jonathan Yunger joined Millennium Films/Nu Image in 2011 and has worked on more than 50 films during his tenure at the company, including The Expendables franchise ($800M), Olympus Has Fallen and London Has Fallen ($375M), The Hitman’s Bodyguard ($175M), and Mechanic: Resurrection ($125M). Presently, Yunger is the Co-President of Millennium... Read more 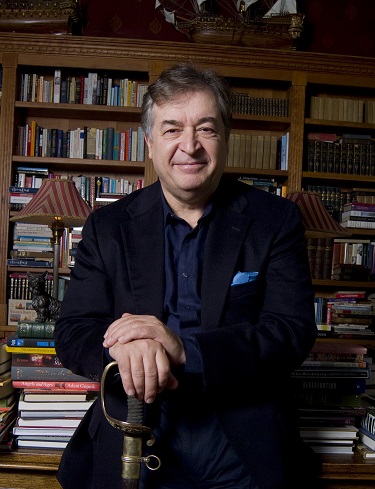 His epic Civil War films Gettysburg (New Line Cinema, 1993) and Gods and Generals (Warners, 2003) have established Ron Maxwell as the cinema’s leading interpreter of that complex, lethal, heroic period in American history. His 2013 film Copperhead freshly extended that mural into the more intimate realm of small-town American life, where the conflicts hundreds of... Read more 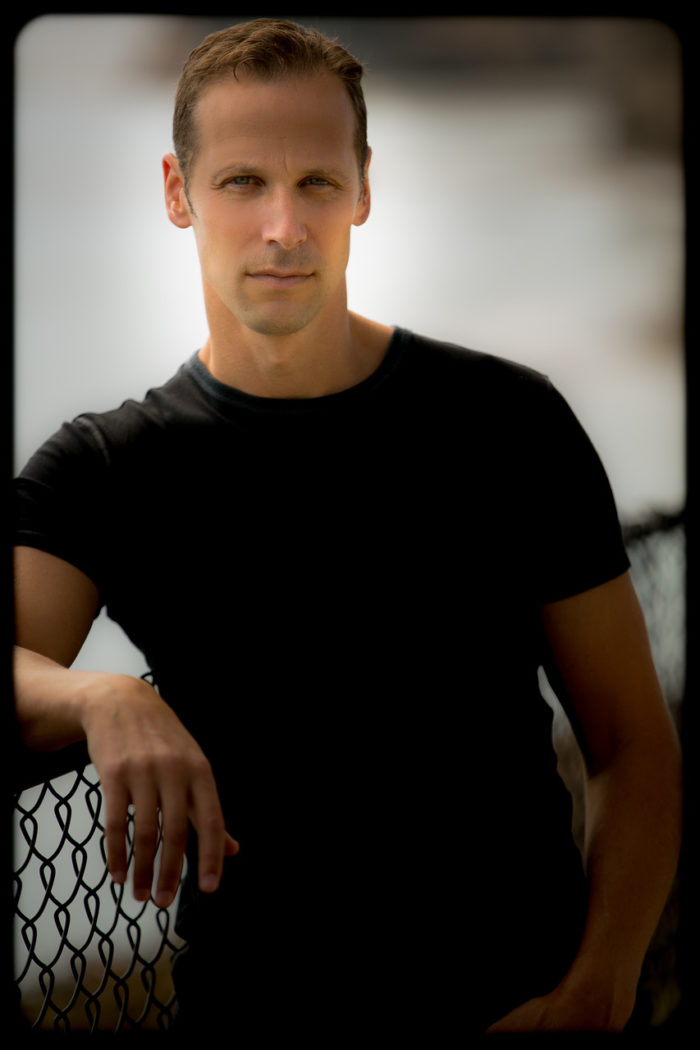 Gregg Hurwitz is the New York Times #1 internationally bestselling author of twenty thrillers including OUT OF THE DARK (January 2019). His novels have won... 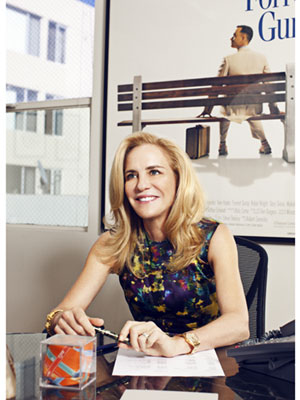 Independent film and television producer Wendy Finerman founded WENDY FINERMAN PRODUCTIONS in 1988. In 1994, she became the first solo female producer in the history of the Academy to have received an Oscar® for Best Picture for Forrest Gump. The film won a total of six Academy Awards®, a Golden... Read more

“Samofftharecord” is CEO & Founder of Offtharecord.com, a creative content agency and digital magazine run by people of color with a focus on uplifting marginalized voices. She is also the founder of the Kick Ass Girl Pow Wow, a digital platform that celebrates and highlights girls and women who live OUT... Read more 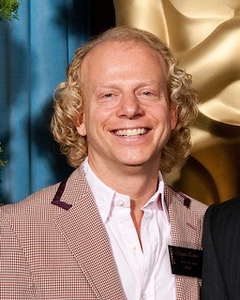 Bruce Cohen is an Academy Award®-winning producer of film, television, theater, and live events. He won an Academy Award® for Best Picture in 2000, alongside producing partner Dan Jinks, for Sam Mendes’ American Beauty, which took home a total of five awards at the ceremony. He earned additional Best Picture nominations for... Read more