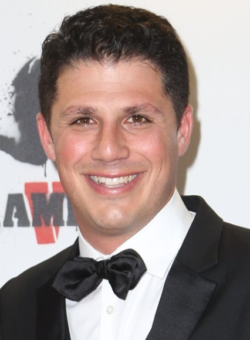 Jonathan Yunger joined Millennium Films/Nu Image in 2011 and has worked on more than 50 films during his tenure at the company, including The Expendables franchise ($800M), Olympus Has Fallen and London Has Fallen ($375M), The Hitman’s Bodyguard ($175M), and Mechanic: Resurrection ($125M). Presently, Yunger is the Co-President of Millennium Media.