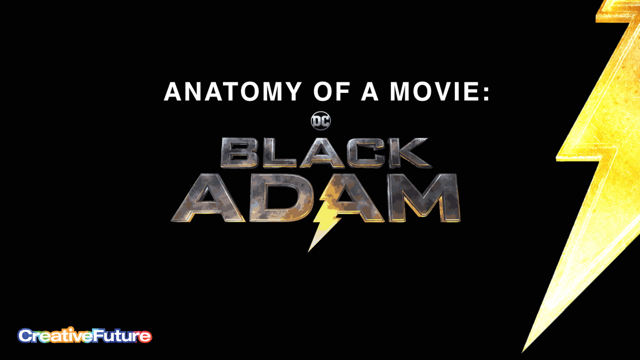 Anatomy of a Television Show – Only Murders in the Building 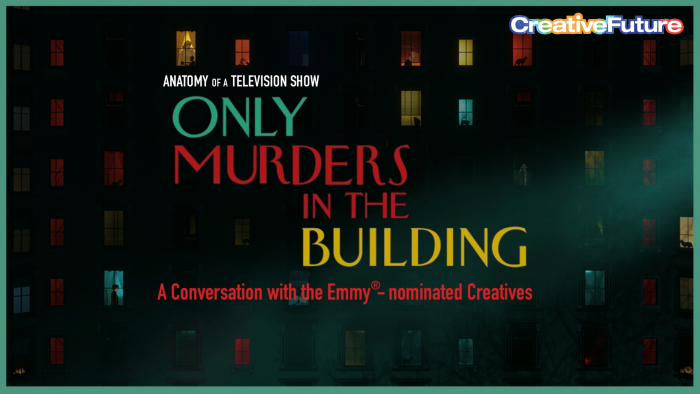 On September 20, CreativeFuture hosted a conversation with some of the creative team from Only Murders in the Building. We were joined by showrunner John Hoffman, composer Siddhartha Khosla, and executive producer Jess Rosenthal. Costume designer Dana Covarrubias also shared a video for the event. Creative Rights Caucus Senate Co-Chairs... Read more

Anatomy of a Television Show: The Goldbergs 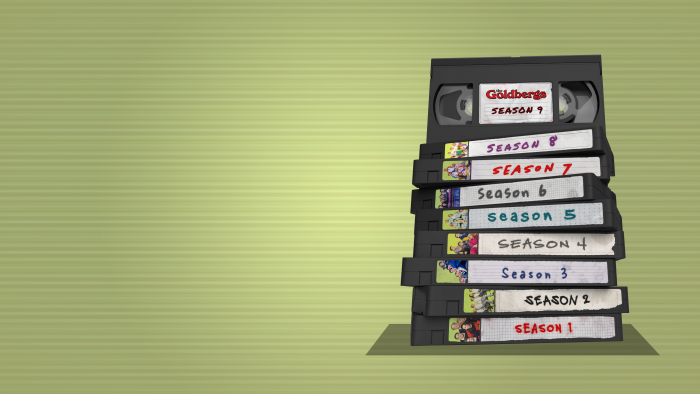 On July 19, CreativeFuture hosted a conversation with some of the creative team from the long-running sitcom The Goldbergs. We were joined by executive producers Alex Barnow, Chris Bishop, and Doug Robinson, as well as director Lew Schneider. They discussed the process of creating the popular television series, which is... Read more

Anatomy of a TV Show: The Walking Dead 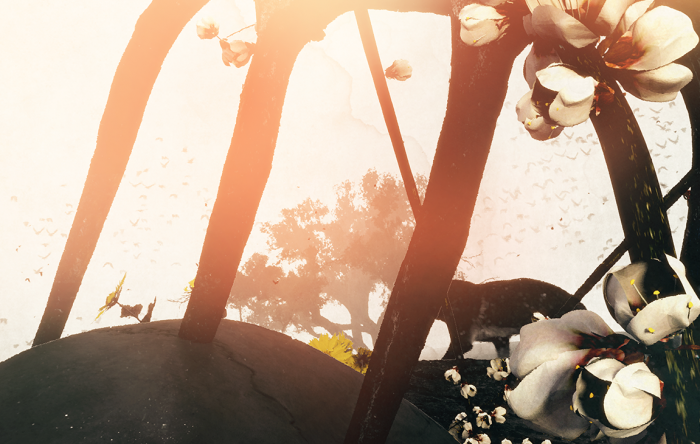 On April 5, CreativeFuture, the Global Innovation Policy Center, and the Recording Industry Association of America, in collaboration with the Creative Rights Caucus, hosted a conversation with creatives from the award-winning show The Walking Dead. We were joined by actor and director Michael Cudlitz, series composer Sam Ewing, and executive... Read more

Anatomy of a Movie: Cruella 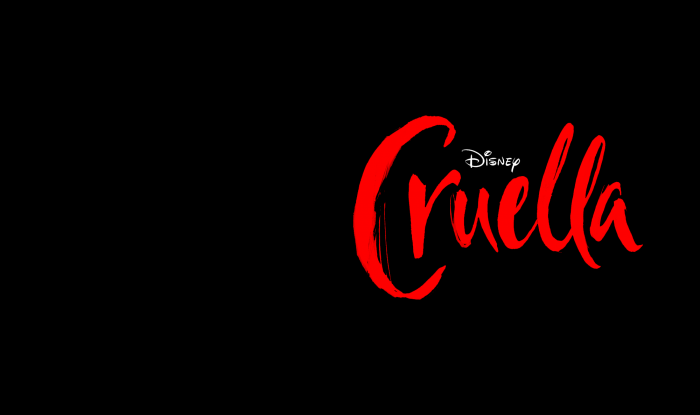 On May 26, 2021, Disney, CreativeFuture, and the Motion Picture Association, in collaboration with the Creative Rights Caucus, presented a virtual panel discussion with a few members of the creative team of the film Cruella. Moderated by CreativeFuture CEO Ruth Vitale, the conversation featured Production Designer Fiona Crombie and Editor Tatiana Riegel.... Read more

Anatomy of a Movie:
The Outpost

On February 16, 2021, CreativeFuture, in collaboration with the Congressional Creative Rights Caucus, hosted Anatomy of a Movie: The Outpost, with the creative team from the film for a virtual panel discussion about the making of the movie. Joining the panel were actor Orlando Bloom, production designer P. Erik Carlson,... Read more

CreativeFuture & NYU Los Angeles: The Job You Save May Be Your Own 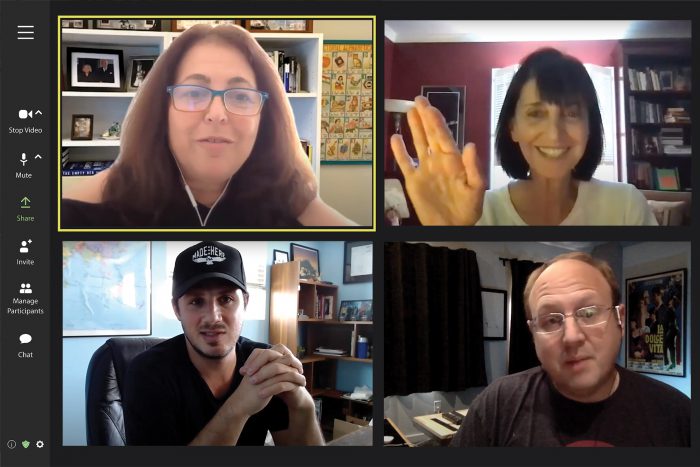 On September 24, 2020, New York University Los Angeles – in partnership with CreativeFuture – hosted a virtual panel on the future of the creative industries entitled The Job You Save May Be Your Own: The Future of the Creative Economy. The discussion focused on copyright infringement and the effect... Read more 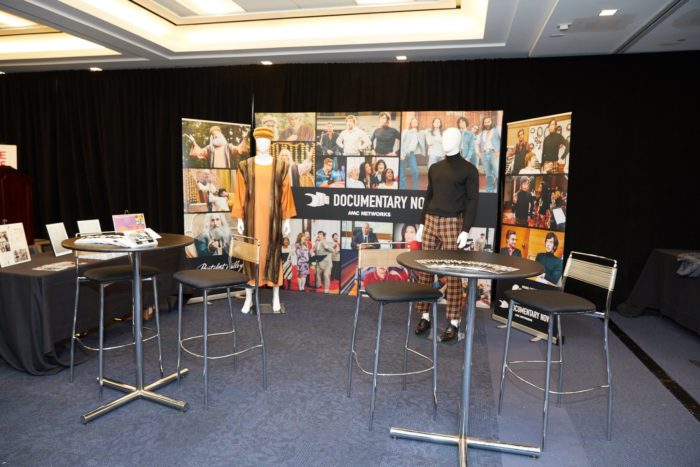 On November 14, 2019, Representatives Judy Chu and Doug Collins, Co-Chairs of the Creative Rights Caucus (CRC), joined with CreativeFuture and 13 other hosts for the Beyond the Red Carpet CRC event. Our Leadership Committee member, film producer Wendy Finerman, brought her Forrest Gump Best Picture Oscar® as a photo... Read more

On July 11, 2019, our CEO, Ruth Vitale, was invited to speak at a panel about the future of the the creative economy at WrapWomen’s Power Women Breakfast in Washington, D.C. She was joined by MPAA senior EVP global policy & government affairs Gail MacKinnon, Rep. Linda T. Sanchez (D-CA),... Read more