CreativeFuture Congratulates Karyn Temple on Her Appointment as Register of Copyrights

Over 500 Members of the Creative Industries Tell the 116th Congress: “We Need Strong and Effective Copyright”

CreativeFuture Applauds the President for Signing the Music Modernization Act

CreativeFuture Applauds the Senate for Passing the Music Modernization Act

A Growing Chorus of Voices Calling For Strong Copyright Protections In NAFTA Swells To Over 75,000 Individuals

On Behalf of the Millions of Workers in the Creative Industries, CreativeFuture Welcomes the Bipartisan Introduction of S. 1010, the Register of Copyrights Selection and Accountability Act, in the Senate

CreativeFuture Commends the Nomination of Vishal J. Amin to be the next White House Intellectual Property Enforcement Coordinator 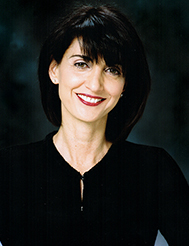 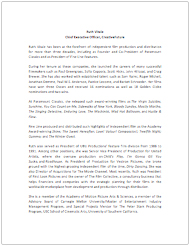 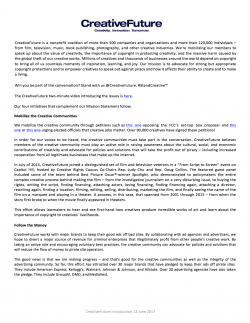