We Love it When a Plan Comes Together!

Having released over 100 films, (as I like to say – from the ridiculous to the sublime) including Dirty Dancing, Gummo, and Hustle & Flow, I’m very familiar with all the moving parts behind a production. It’s not an easy task to get it done. And, even more reason for celebration is when everything clicks and you have a great film!

Sometimes, the biggest challenge is convincing audiences how truly difficult it is to make a film – the hundreds of people that work together in perfect synchronization to pull off a minor miracle in front of a camera. I often say that when a film is terrific, it was the movie faeries! But, we know it’s not. It’s the creative teams that work their asses off to create the magic!

If you’ve ever seen the Disney classic Cinderella, you’re familiar with the scene where a team of mice design and sew Cinderella’s dress for the ball. Well, making a film, and putting on this event, made me feel like one of those mice. My team and I ran up and down designing and sewing this event together by bringing different people into the threads and making sure it fit Congress just right – a completely bespoke affair, if you will.

Part of my job as CreativeFuture’s CEO is making sure that the people on Capitol Hill understand what goes into the making of movies and television shows – how valuable creativity is and how dearly they must help us defend the rights of the creative community.

Tom Ortenberg, the CEO of Open Road Films, and I have known each other for years. We competed in the marketplace to acquire and distribute films for as far back as I can remember. We were always friendly competitors. So, as soon as I saw Spotlight in a movie theater I wrote to him and Elizabeth Frank, Chief Content & Programming Officer at AMC Theatres (AMC is a co-owner of Open Road Films), telling them what an exceptional film it was. And then, earlier this year, they won the Best Picture Oscar®!

When my team began discussing CreativeFuture’s next event on Capitol Hill, we saw it as a great opportunity to bring the Spotlight crew to the Hill. What a perfect film to demonstrate to policymakers the entire process! – from the investigative journalism on a very disturbing issue, to buying the rights, writing the script, finding financing, attaching actors, losing financing, finding financing again, attaching a director, rewriting again, finding a location, filming, editing, selling, distributing, marketing the film, and finally seeing the name of the film on a marquee and playing in a theater. A process, in this case, that spanned from 2001 through 2015 – from when the story first broke to when the movie finally appeared in theaters.

Tom loved the idea and put us in touch with the producers, Nicole Rocklin, Blye Pagon Faust, Michael Sugar, and Steve Golin. Nicole and Blye ran point – putting us in touch with the reporters, actors, designers, and executives involved in the film. This network continued to grow and we were able to bring both Nicole and Blye – as well as Mike Rezendes and Ben Bradlee Jr. of The Boston Globe, the actor John Slattery, production designer Stephen H. Carter, and EVP of Publicity for Open Road Liz Biber.

We titled the event: Anatomy of a Movie: From Script to Screen to reflect the arduous journey this film – and all films – take in order to arrive in front of an audience.

In Hollywood, we often hear people refer to a film they worked on as “my film” – and they’re right. Thousands of people can often look at a single title and claim it as their own – because writers, directors, actors, carpenters, cable wranglers, truck drivers, and seamstresses all pour their hearts into putting this work together.

As you can imagine, connecting with all of these people, who were now busy putting together new projects, was no easy task. But the belief in the importance of showing our friends on Capitol Hill how difficult it is to bring an idea to the screen and talking about the thousands of jobs a single movie creates prevailed! We were able to bring all of these players together in DC for an afternoon to talk about the Herculean effort it takes to get one film to audiences.

We wish to thank everyone who participated, and, in particular, our partners at the Creative Rights Caucus (CRC) – a bipartisan group lead by Rep. Judy Chu and Rep. Doug Collins. Representatives Chu and Collins care deeply about the rights of all creatives and have stood side by side with us to defend those rights. Without the support from the CRC, these events would not be possible. 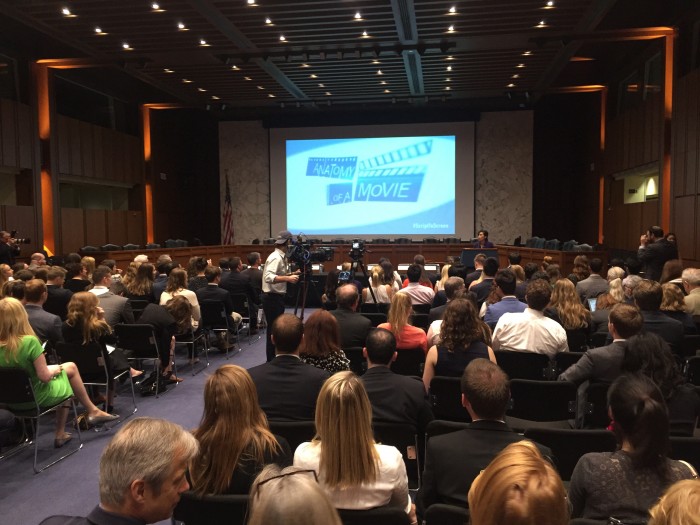 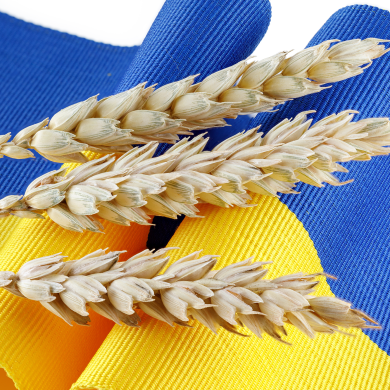