Second in the series. 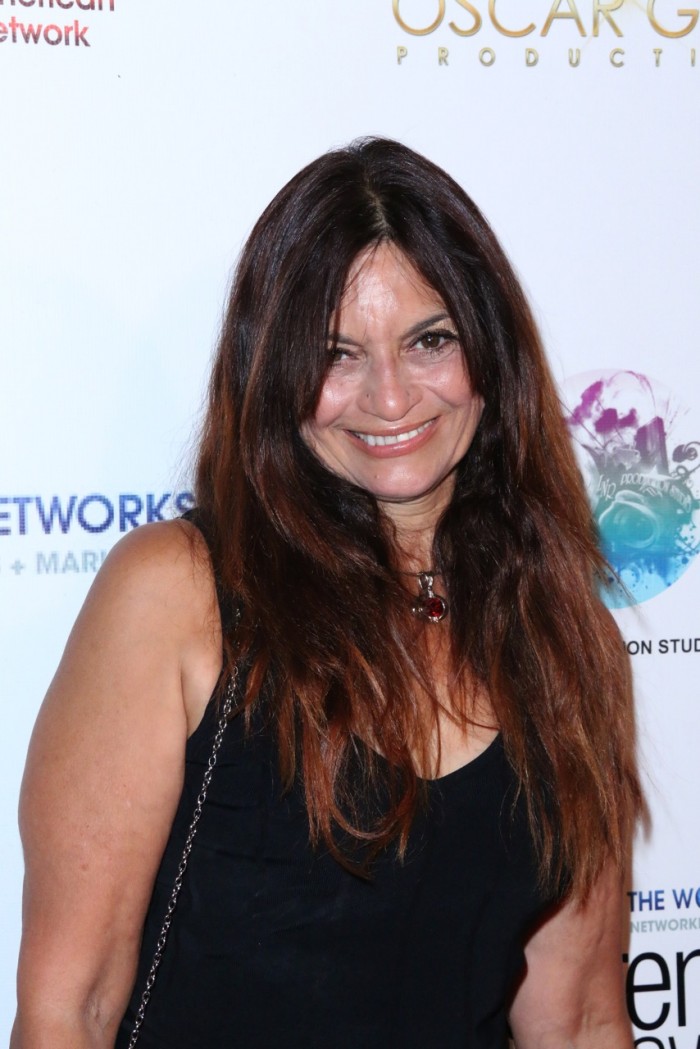 I thought that being part of a film that could reach out across borders both in America and Armenia and could make people laugh would be a perfect venue for the film audience both here in the US and the world.

Lost and Found in Armenia was made for a price, starred American and Armenian actors, and it seemed like it was the beginning of great relationship with the Armenian investors who were interested in continuing to make films for their community.

We had screenings in the US and the film was well-received. But, unfortunately, right when the film was going to be released theatrically in the US, the film was also available, for free, on YouTube.

How did this happen? Evidently, the film was stolen from where the Russian version of the film was going to be processed. But by the time I could stop it, it was seen thousands of times and several others like it came popping up. I was mortified. YouTube was being difficult. Every time I would take one down, two others would appear. And then YouTube refused to take down the links because the email address from which we were sending the requests was not associated with a website – even though it was the same address we had been using all along! At one point, there were eight separate links!

The task of reporting this infringement to YouTube was a full-time job. And since our distributor had made a flat deal with the Russian distributor, I was not given any recourse. The distributor collected their money and that was that. “It happens,” a representative of our distributor told me. As a matter of fact, they sent me a standard reply that they had cut and pasted – I knew it was standard because they sent it to me twice and it was exactly the same wording! So I guess this was the norm — to make a film and for it to get stolen.

Our investors, whose money was hard earned, are still wondering what happened to their investment. Just recently, I took down a site that had over 55,000 downloads even though the movie was released in 2012!

We all worked hard on this film and wanted it to succeed financially so we could make more films.  In my opinion, YouTube needs to be held accountable for money lost. They also need to be more responsible in protecting not just my film but also all creative works, especially in foreign territories. It’s terrible that this happens and it has got to stop.