Seventh in the series. 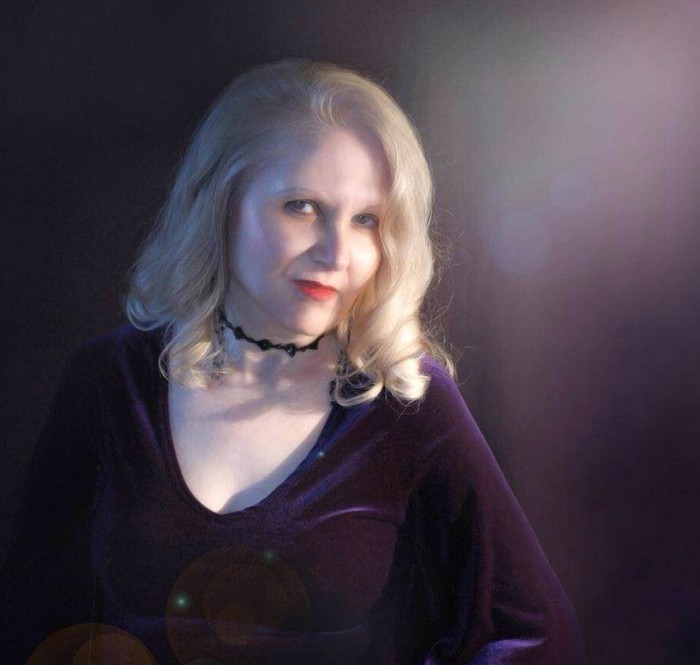 My name is Kari Tieger and I’m a bilingual singer/songwriter and composer registered with the American Society of Composers, Authors, and Publishers (ASCAP).

I have written and performed in English since the age of 15 and, in French, since my mid-20s. I duly obtain copyrights for all my work. To date, I’ve released five full-length albums, two of which are entirely in French, with another that is half in each language.

With each passing year, I seem to earn increasingly LESS in performance royalties despite continuing to add to my musical catalog. In 2013, I earned more than $500 in royalties, followed by $163.84 in 2014, and then only $134.86 in 2015. I have seen streaming payouts decrease in recent years from 99¢ per song to only one or two cents per stream.

Last year, it came to my attention that some of my French songs were being used and released, but that because I am an independent publisher not registered with a major label there was no advocate to obtain me the royalties I was due. I became so disheartened by this downward trend that I took steps to assure that I will earn any and all royalties due to me. It is mildly encouraging to note that as of the end of February I have earned $13.87 in royalties (up from $5.83 by February 2015), which reflects that effort. I can only hope that the pendulum has begun to swing back in my favor.

It is simply not possible at this point to make a living creating music as an indie artist.

Kari Tieger is a singer/songwriter and composer who writes and performs in both English and French, about love, spiritual growth, and relationships. Her compositions traverse seamlessly from the realms of dramatic vampire love lore and songs full of hope for the future, to Neoclassic chamber music and jazzy instrumentals. Kari’s music has also been described as adult contemporary pop with world influences.

To learn more about Kari Tieger and her work, click here.