Ninth in the series. 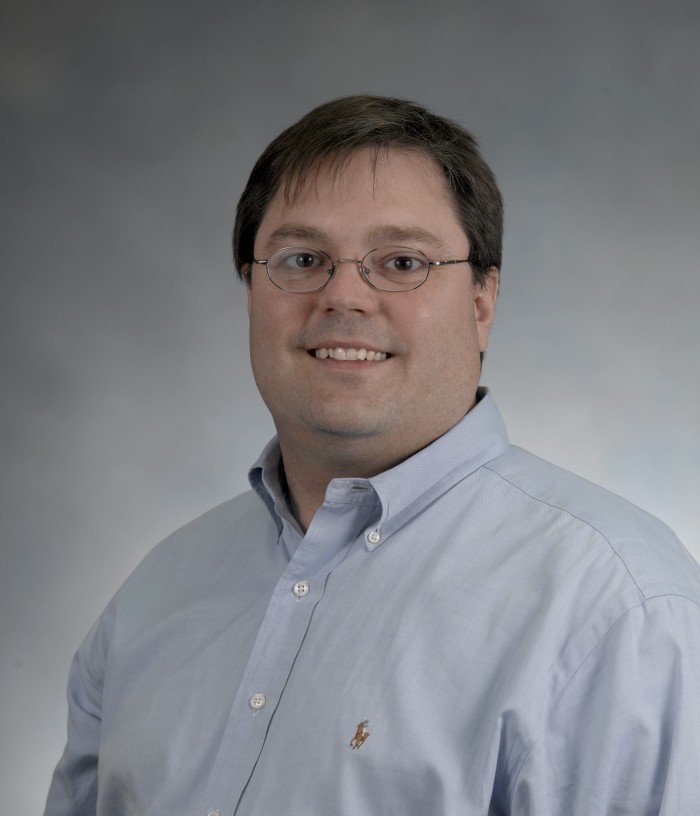 I produced The Bill Collector with actor Danny Trejo from Machete and Undaunted starring Allen Williamson from Abduction with Taylor Lautner.

The Bill Collector had great success with its theatrical worldwide release. After some time, I got a call from the FBI stating that the film had been pirated by a professional who was selling not just our film, but many other studio films out of Washington, DC. After the man was arrested, I was invited into the court process and was asked how much I wanted in compensation. I stated that a part of the $250,000 fine shown at the front of every film would be fair. I have received no compensation to date and do not expect to be paid. After all, the man has been fined and is in jail.

On Undaunted, I was recently told by our Spanish distributor that there have been approximately five different pirated versions of the film in Spanish. I went on YouTube to do a search for the Spanish version and English version and found Undaunted twice. On the Spanish YouTube page alone, the film has been viewed by more than two million people. Two million people equal a lot of money and lost revenue even at fifty cents coming back to the filmmaker.

Piracy is real and it’s a real problem. I find it troubling that I find our movies and other movies up on YouTube. Pirating takes away from the incredible amount of work and artistry performed by not just myself as producer/director of films but crews that we hire. We have employees – many above and below-the-line filmmakers on the set. Since the money doesn’t come back to the producers, it is harder to make more films to hire more crews to keep this industry rolling. I want to see piracy stopped and see money come back to the filmmakers so we can create more of the films that audiences love.

Douglas B. Maddox is a producer and production manager, known for Undaunted… The Early Life of Josh McDowell (2011), People Will Talk TV (2013) and Undaunted (2012).

To learn more about Doug Maddox and his work, click here.