On June 8th, CreativeFuture and the Creative Rights Caucus – in conjunction with International Alliance of Theatrical Stage Employees (IATSE), the Motion Picture Association of America (MPAA), and the Screen Actors Guild – American Federation of Television and Radio Artists (SAG-AFTRA) – visited Washington, D.C. to present “Anatomy of a Movie: From Script to Screen.”

The featured guest panel included some of the team behind Best Picture Oscar®-winner Spotlight. The panel was invited to Capitol Hill to speak to government officials and their staffs about the filmmaking process from the moment an idea is born to when a film is released in theaters.

It shows the power of film – movies percolate into a culture. -Ben Bradlee Jr. #scripttoscreen

“To make a movie, you have to convince people to love it just as much as you do. It’s not easy.” -Nicole Rocklin #scripttoscreen

“To make a movie, you have to convince people to love it just as much as you do. It’s not easy.” -Nicole Rocklin #scripttoscreen

“The Boston Globe building spoke to me as a production designer in a powerful way.” -Stephen Carter #scripttoscreen

“I want to thank you for coming out to see ‘Spotlight.’ It’s what makes what we do possible.” -Liz Biber #ScriptToScreen

Here are some highlights from the event: 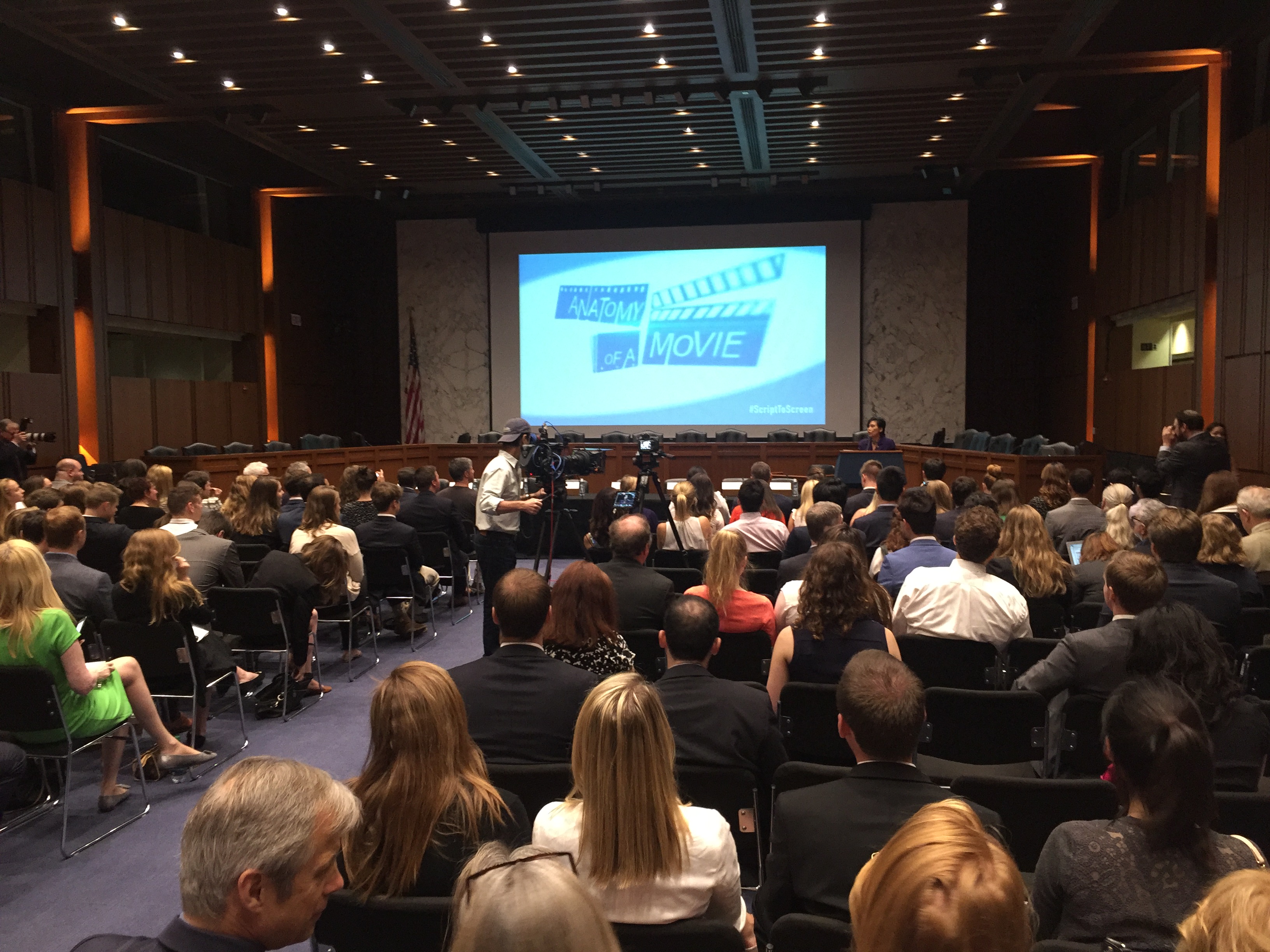 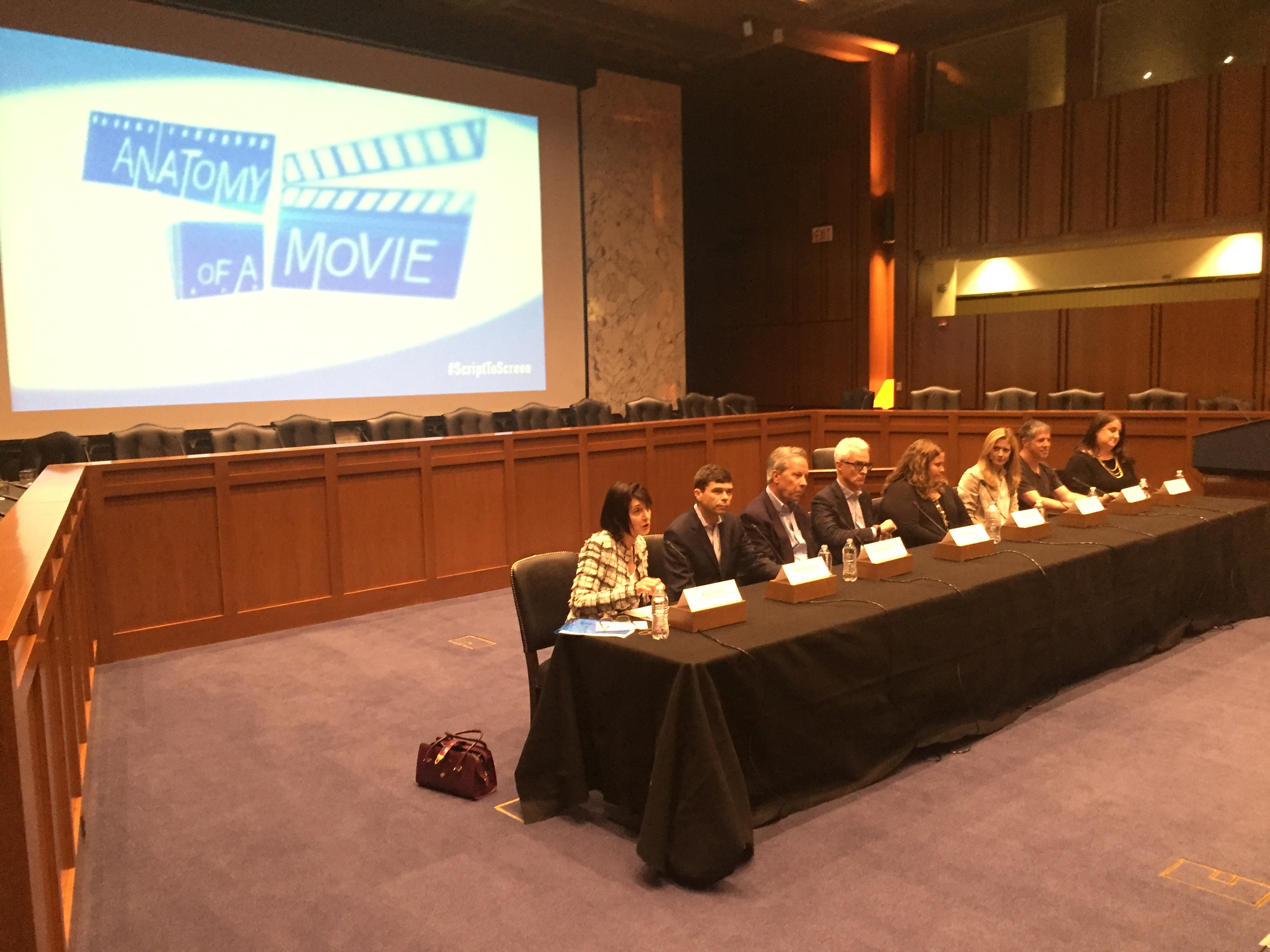 So happy to be joined by @chrisdodd at #scripttoscreen panel to talk about int’l importance of film industry pic.twitter.com/OCmNwX2BAP

Why CreativeFuture Goes to Washington, D.C.