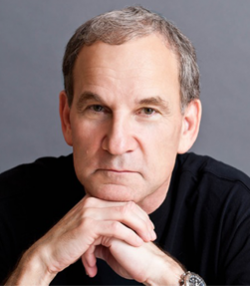 In 2007, Herskovitz created the ground-breaking online series and social network Quarterlife, which at the time was the internet’s most successful scripted series.

Herskovitz, a longtime environmentalist, has served on the board of several organizations dedicated to fighting climate change. He was a founding member of the 1Sky organization, which recently merged with the fast-growing 350.org.

Herskovitz is a past president of the Producers Guild of America.