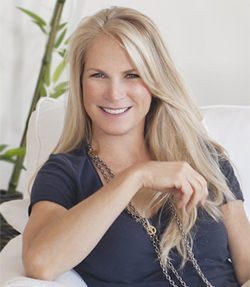 Beginning with a quintet of Stephen King stories, Martha helped spearhead a new studio in Wilmington, NC to accommodate the flurry of productions that came with the coming decades, while continuing to drive productions on the West Coast and abroad. Today, she has more than 40 films, series, and mini-series to her name, including Hannibal, Hannibal Rising, Red Dragon, and Firestarter – based on Stephen King’s novel.