When it Comes to Respecting Creativity, There is No Left or Right . . . 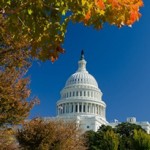 Taking the profit out of piracy is an issue all creatives should embrace, regardless of partisan differences – whether conservative, liberal, or in between. By Ruth Vitale I am a political liberal. Grover Norquist and Carly Fiorina are political conservatives. If we were to sit down and look for common... Read more 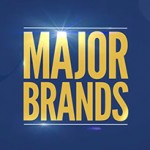 On February 10, the Trustworthy Accountability Group announced the launch of a new program to help advertisers keep their ads off illegal pirate websites. For the last year, CreativeFuture has been closely following the progress of advertising industry efforts to bring greater accountability to the advertising ecosystem, including doing more... Read more 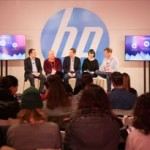 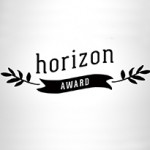 At the 2015 Sundance Film Festival, the first-ever Horizon Award was presented to Syracuse University student Verónica Ortiz-Calderón. UPDATE: The inaugural Horizon Award winning film, Y Ya No Te Gustas (And You Don’t Like Yourself Anymore) premiered tonight at a reception at The Sundance House Presented by HP. It is now available... Read more

CreativeFuture Premieres “The Value of Creativity” – in 100 seconds 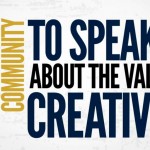 A new, animated trailer outlines the cultural and economic benefits of creativity, the harm caused by piracy, and how creatives can be part of the solution. FOR IMMEDIATE RELEASE January 24, 2015 PARK CITY, UTAH – Today at the Sundance Film Festival, CreativeFuture premiered a new animated video trailer called... Read more 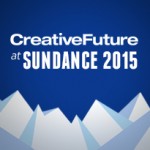 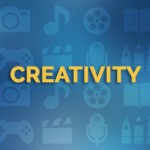 The creative arts make up the cultural fabric of our world. They have the power to amuse, entertain, challenge, inspire, and create change. Creative industries also represent an essential part of the U.S. economy – generating jobs, paying competitive wages, and contributing to international trade. A new report from the... Read more 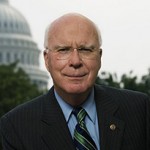 FOR IMMEDIATE RELEASE January 12, 2015 LOS ANGELES – More than 100 members of the creative community have signed a letter to U.S. Senator Patrick Leahy (D-VT) thanking him for his leadership in urging the credit card industry to implement voluntary steps that can prevent their services from being misused... Read more

Google Brings Lies About “Free Speech” Back From the Dead 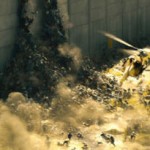 By Ruth Vitale It looks like Google’s propaganda machine is set on autocomplete – and keeps delivering the wrong answer. Just about every time the conversation turns to reducing piracy, Google and its shills go into the wolf cry of SOPA. (See Google lawyer Marvin Ammori’s absurd article in Slate... Read more

The Creative Process Behind Great Storytelling 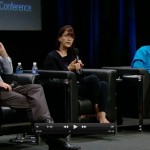 LOS ANGELES – Last Tuesday, television writer and producer Eli Attie and FX Networks and FX Productions CEO John Landgraf sat down with CreativeFuture Executive Director Ruth Vitale to talk about the creative process behind some of the most critically acclaimed shows on television. Vitale moderated the keynote conversation at... Read more